Kaylan Taylor 10Y1 represented Middlesex at the National School Athletics Competition in Manchester earlier this month. Kaylan competed in the intermediate 200m which includes athletes from years 10 and 11. We are delighted to announce that despite being a year younger than most of his competitors, Kaylan won his 200m race and is now National Schools 200m Champion. Kaylan will now go on to represent England in the Home Countries Championships in Belfast later this month. We are incredibly proud of his achievement and wish him the best of luck in Belfast. 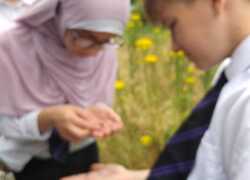 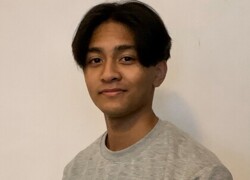