Learning for fun and for the future!

Students were given an opportunity to learn and experience Chinese calligraphy. Not only did they learn about the history of Chinese characters, they also learnt about the formation of individual words through oracle bone script, which is the origin of Chinese writing.

Oracle bone script was the form of Chinese characters engraved on animal bones or tortoise shells.  Archaeologists and palaeographers believe that oracle bone script existed around the same time as the Egyptian hieroglyphs, the Mayan script and the Sumerian cuneiform script.

Separate calligraphy workshops were held for Y7s, Y8s and Y9s. Students were provided with the correct equipment to experience calligraphy. The process included learning the moral of each character, and preparing, holding and using a brush. Students also learned that concentration was essential in calligraphy. They were taught how to prepare themselves physically by sitting upright, and mentally by focusing on the tip of their brush while writing.

Students watched a teacher demonstrate writing oracle bone script. Then they experienced it themselves, first on “magic paper” and then on calligraphy paper. They dipped their brushes in water, and when the brush touched the magic paper, the water turned into ink. The writing appeared in black. A couple of minutes later, the writing disappeared when the water dried out.

After practising on the magic paper, students were provided with calligraphy paper, and formed characters using special Chinese calligraphy ink.

At the end of the workshop, all the students had big grins on their faces.

Students really enjoyed the experience and the learning atmosphere. Some of the feedback:-

“The strokes of the brush were very relaxing.”

“Can we do this every week?”

All students enjoyed the experience because it made them calm and they had fun. 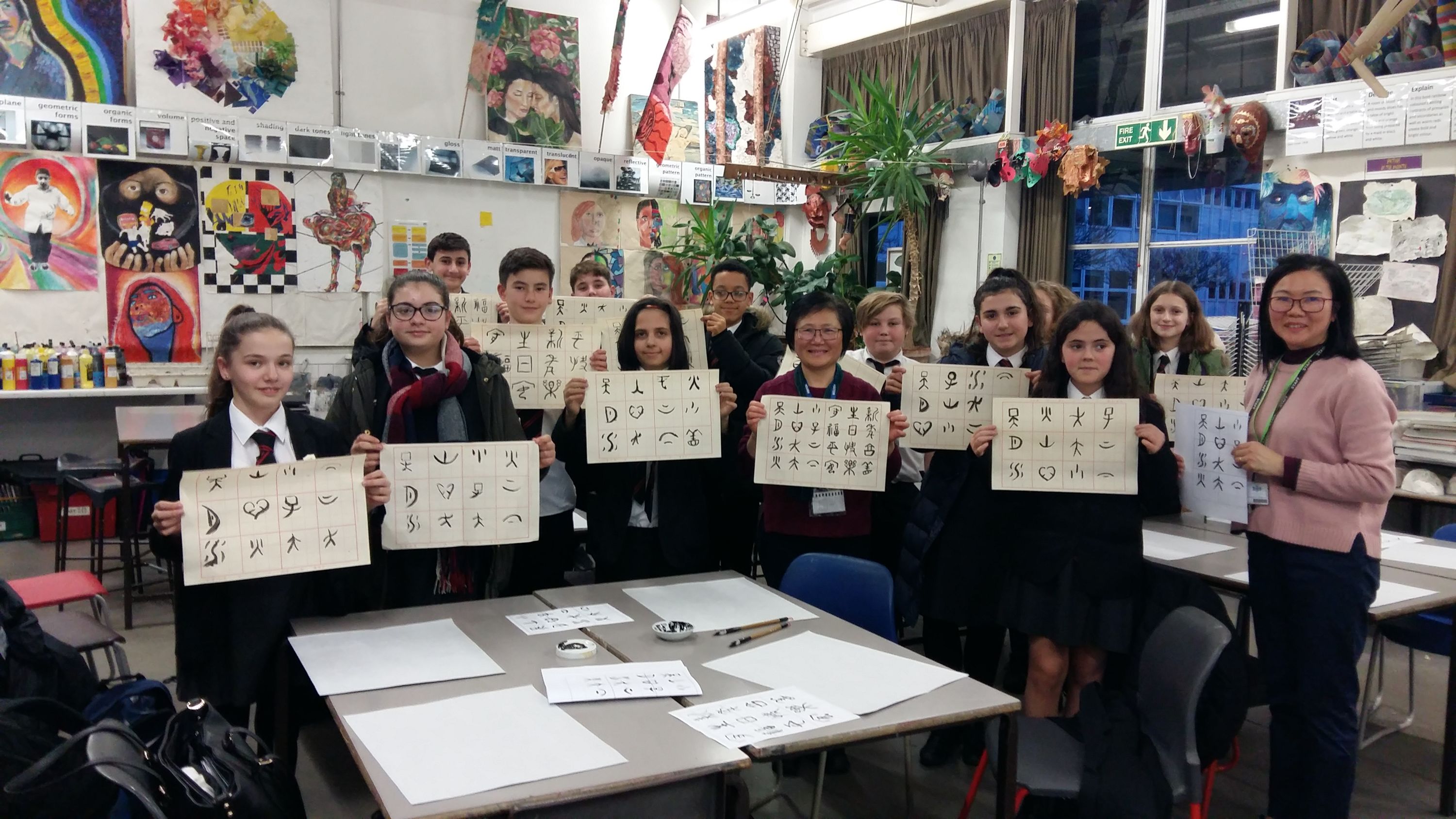 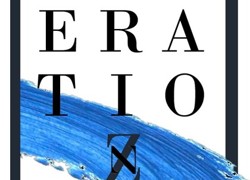