On Friday, I had the pleasure of taking the girls and boys school volleyball to the London Youth games finals.  They had won the Enfield competition and were representing the Borough.

The teams consisted of

It was a full day of competition with both teams playing six matches each, the boys hit the floor running with three straight wins, but they experience one loss in the pool stage by only one point. This allowed them to go through to the quarterfinals.  They unfortunately lost to a school from Newham, but they should be very proud of their performance throughout the day.

The girls grew into the competition, with only two wins out of the six but losing gap was getting smaller each game.  They had their finest game against a school from Richmond upon Thames.  The girls were very nervous about playing, but by the end, they were asking me to enter them into more competitions.

It was a great experience for all the students to compete in a wonderful venue, which has only boosted their desire to play more Volleyball.  Volleyball was the winner! 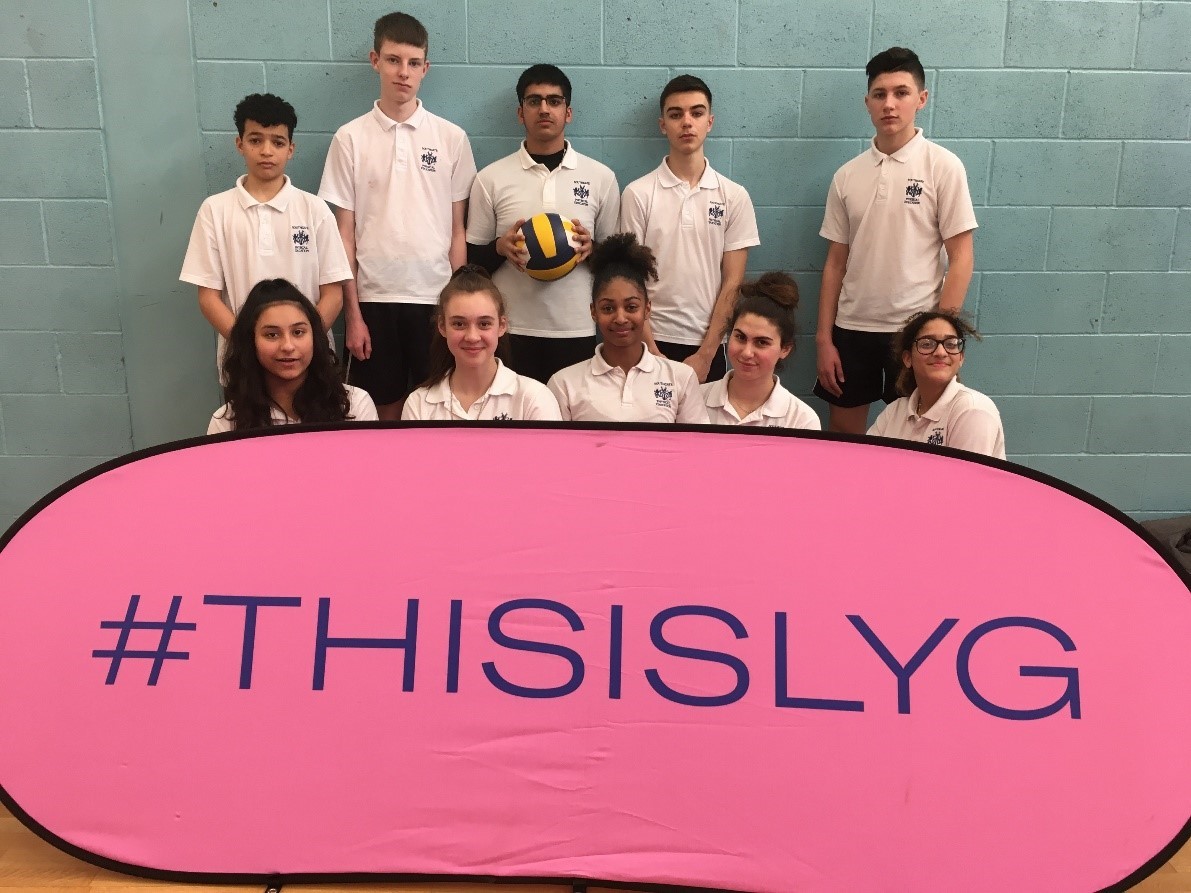 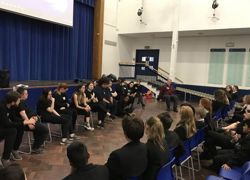