Amelia started off with a very good pace and strong stroke catching up on other boats and swimmers that started earlier. Unfortunately, the cold weather conditions and difficulty feeding in the sea meant Amelia was unable to complete her crossing on this occasion.

Amelia was given a final late confirmation to swim by her pilot at 4.30am when all crew had assembled on the quay. Conditions were choppy and the sea temperature was around 15C. The late decision to go ahead was due to adverse weather conditions. The Pilot then made his way to the departure beach.

However, all channel swim attempts were cancelled (by pilots) the previous day due to weather conditions.

Unfortunately Amelia had to abandon the attempt after several hours due to hypothermia. She lost consciousness and had to be taken to hospital. Amelia later made a recovery and was discharged the same day.

The official observer later reported that the only successful swim of the day was made by a relay team.  All soloists known to the observer turned back.

Amelia’s swim was on behalf of her dear friend Madeleine, a former Southgate School pupil who died after a short illness three years ago and Great Ormond Street Hospital where Maddie was treated. The swim raised almost £3000 for GOSH. Thank you to Southgate staff, students and parents for their amazing support.

Amelia has been supporting and liaising with Maddie’s mum throughout and even designed hoodie tops in memory of GOSH and Maddie. She arranged for numerous tops to be printed and distributed.

Amelia is now talking about making another attempt at the channel or this distance after further training. 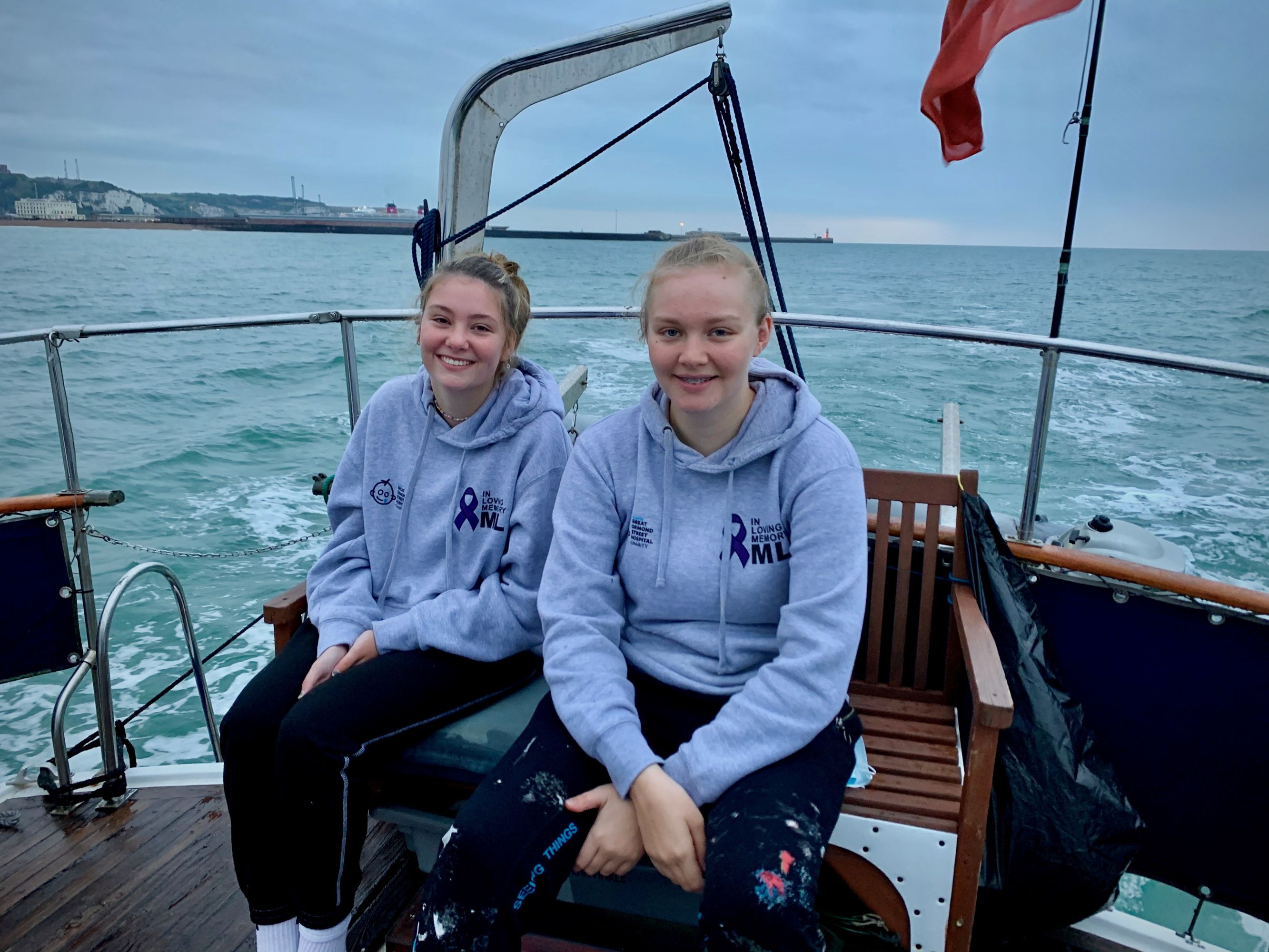 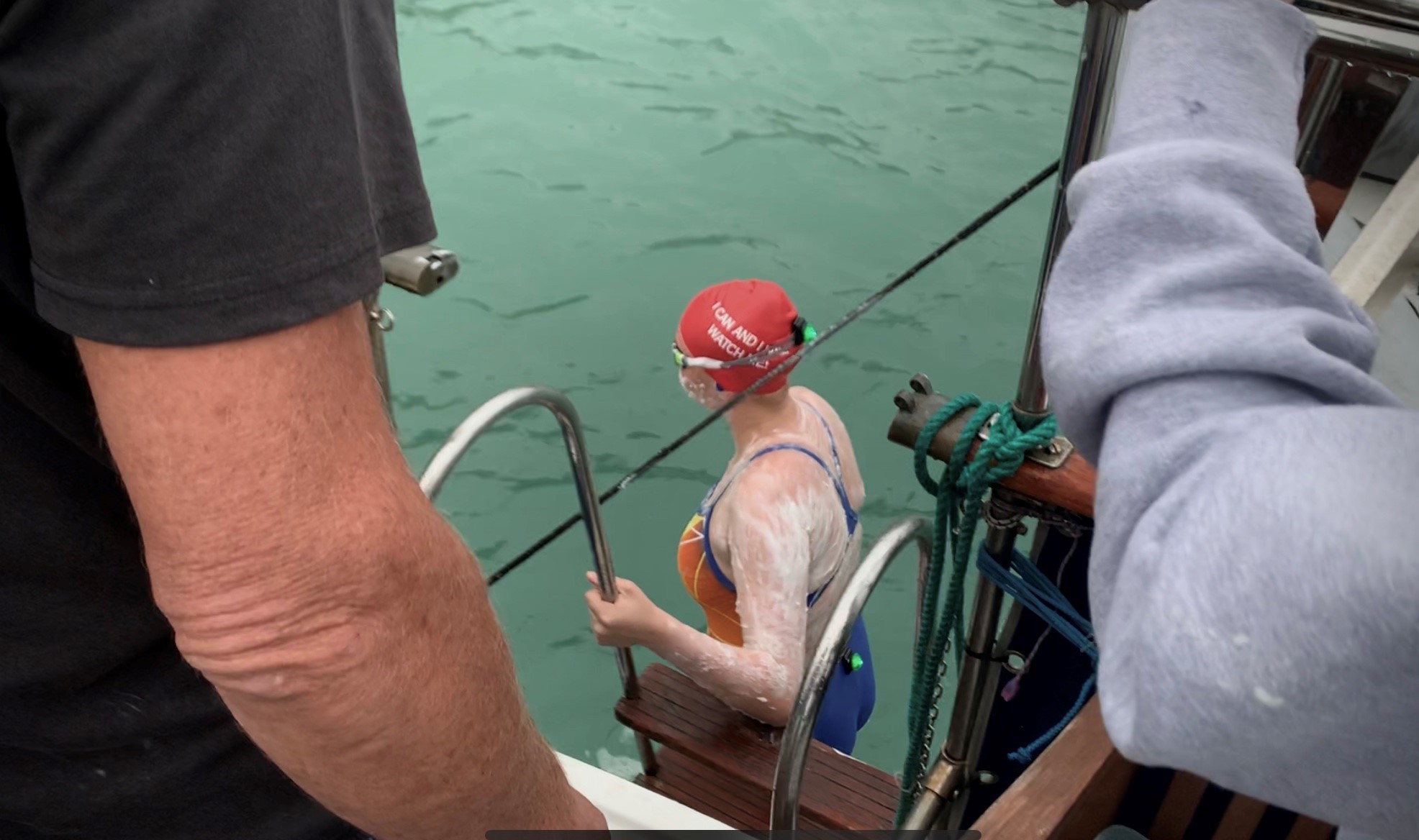